Ben trained at The John Bolton Theatre School in Melbourne.

After graduating he set up Theatre Stampede with Vanessa Chapple – they created a range of works together including The Young Baron, Blossom & The Hunchback of Notre Dame. In 2005 Ben began collaborating with Carl Bland and Peta Rutter from Nightsong Productions. Together they made Head and 360 – a theatre of recollections. Carl and Ben have continued to work together since this time, officially forming Nightsong in 2017. Their collaborations include: Te Pō, Spirit House, Mr Red Light and Call It A Night. They are currently developing A Stab in the Dark  together.

Ben has also worked extensively as a freelance director and creator. He’s worked with Auckland Theatre Company, Silo Theatre, Red Leap, Dust Palace and The Edge (now Auckland Live) amongst others. He is often engaged on the development of new works.

He also teaches theatre making and performance; recent engagements have included University of Auckland, Toi Whakaari, Unitec, South Seas Film School and The Pacific Institute of Performing Arts. Additionally he enjoys working with a more community focus; such as with MIXIT – the refugee arts programme and on Artist in Resident projects within the school system

A collection of some of our past and present work 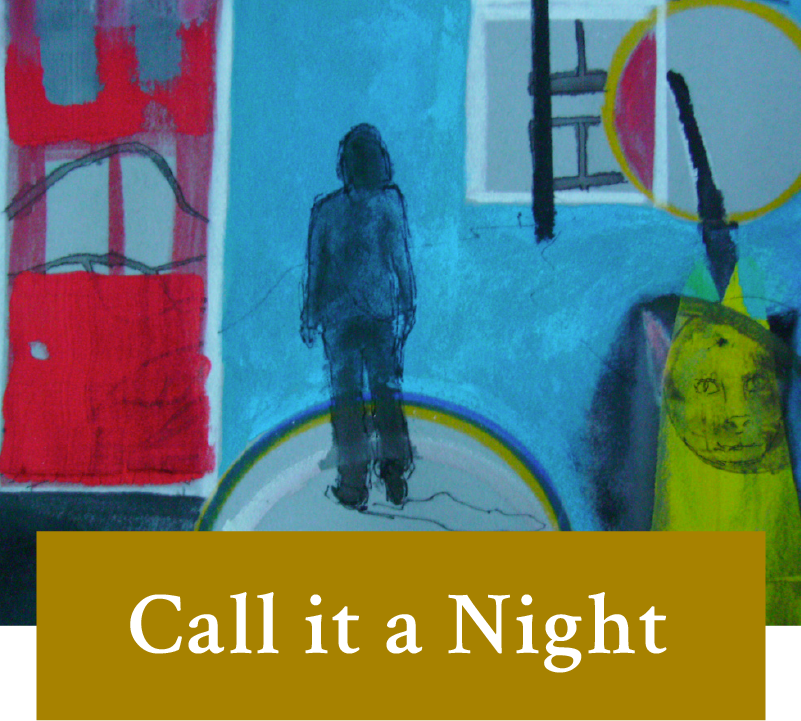 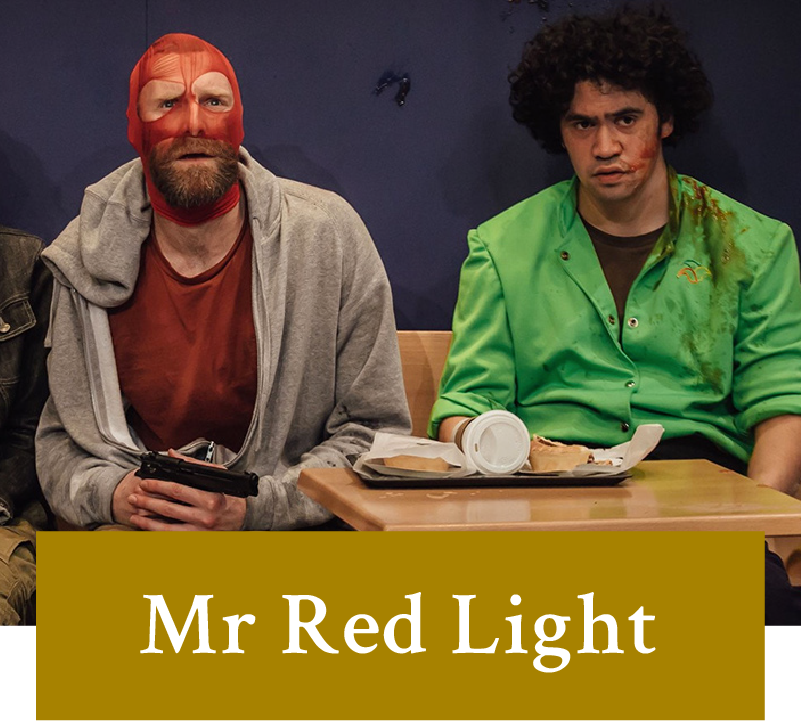 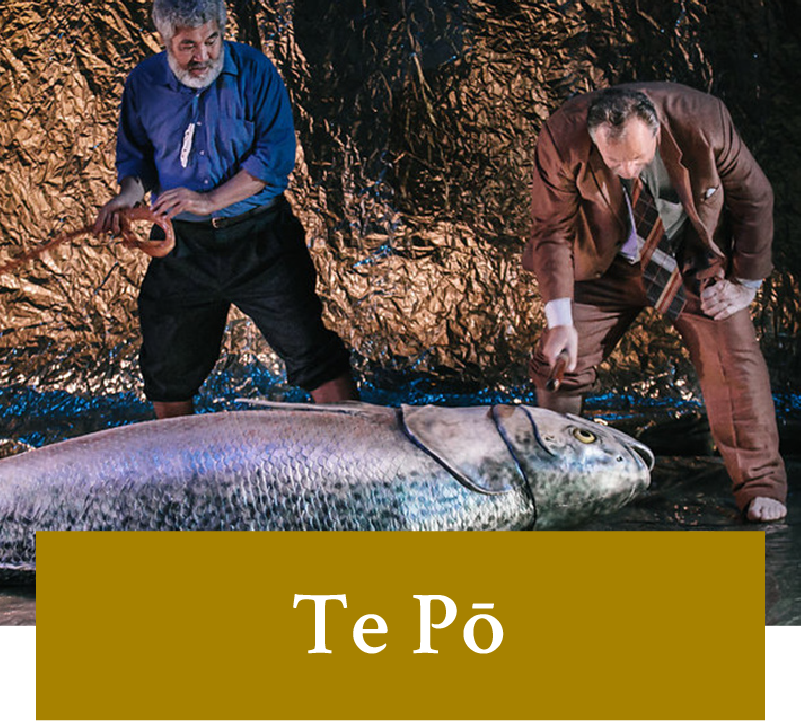 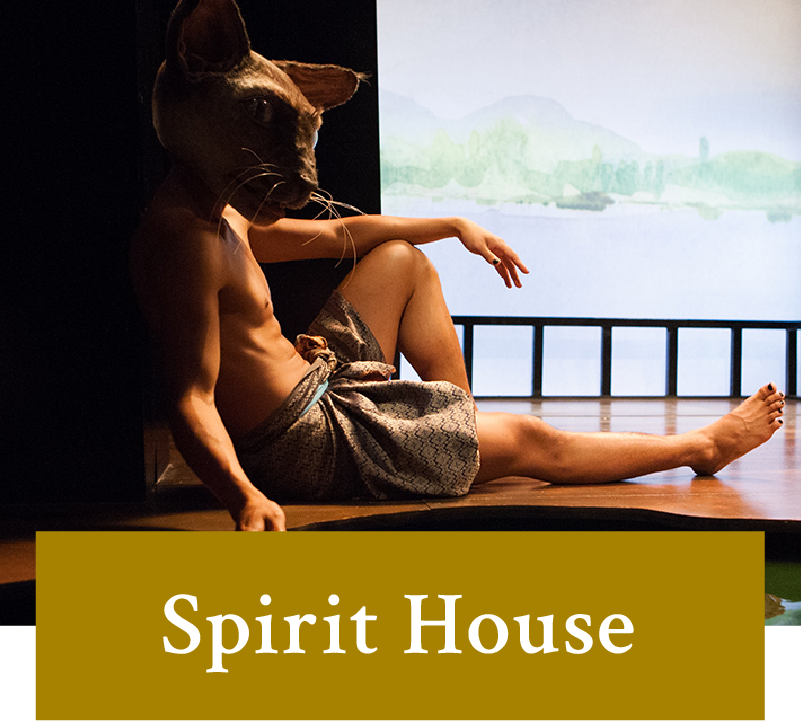 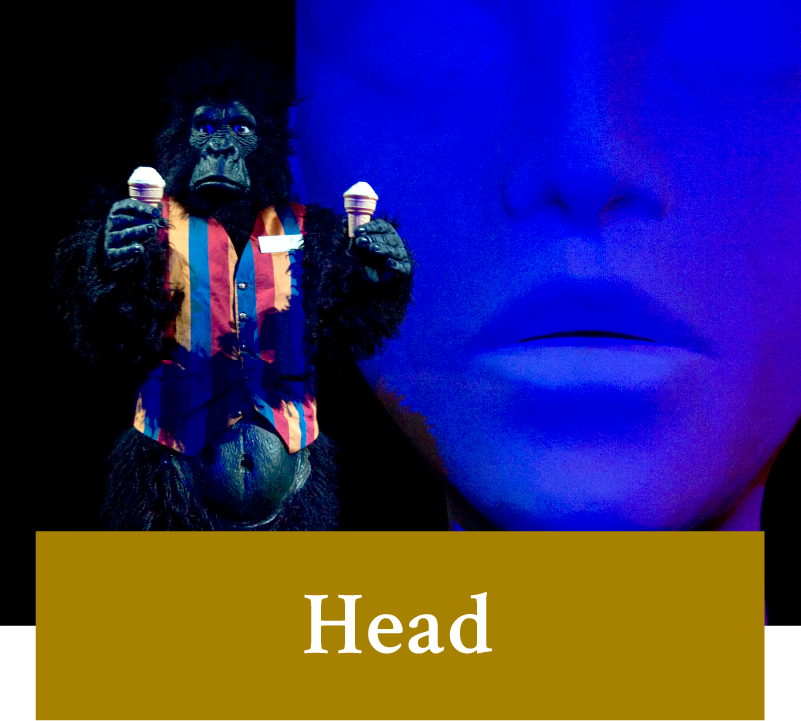