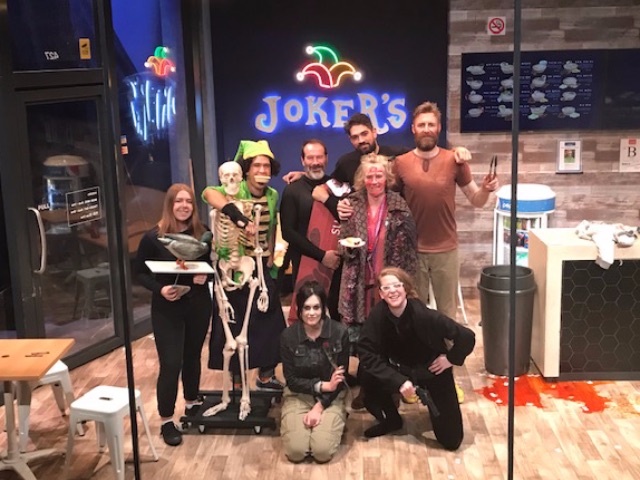 Nightsong’s Boosted campaign has been 103% amazing.

Three months ago when Nightsong learned we were to be dropped as an annually funded CNZ client (after just six months), our future felt very bleak. Determined to salvage as many of our future plans as we could, we launched an SOS crowdfunding campaign on Boosted and asked our community for help.

Tonight at 11.59pm the campaign will come to a close, and we are absolutely amazed, touched and overwhelmed by all the support you have given us. In fact with your help not only have we hit target, we are on track to well and truly exceed it. We can not say thank you enough.

If you haven’t donated yet, but were wanting to – it’s not too late. The campaign ends just before midnight tonight (Monday), and every extra dollar raised will help us so that we can continue inspiring Aotearoa through shows such as these, and many more to come.

Even more great news. The New Zealand Festival of the Arts 2020 programme has been released featuring Mr Red Light at Circa Theatre Wellington, March 4 – 8.

The cast, the crew, the skeleton, the duck, the pies, the rose, the sugar, the tongs, the Beretta and the pie menu screens are all delighted. We hope you’ll come laugh and cry with us again.